Funding
HES-SO
Niche-Overlap graphs depict the competition between species in the nature. In this thesis, we explore these networks from three different perspective: 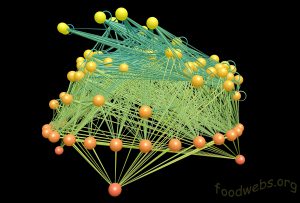 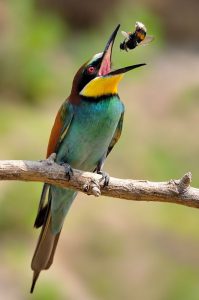 Algorithmic: we develop a novel algorithm to detect efficiently chordless cycles and show that these cycles are numerous in nicheoverlap graphs. We moreover investigate the factors influencing their presence, pointing out the important role of omnivores in these graphs.

Structure: we find that observed networks are far from random. We apply our analysis to niche-overlap graphs derived from some theoretical foodweb models. These investigations indicate that some of these models are unable to reproduce the structure of observed niche-overlap graphs; only a model based on evolutionary principles succeeded in reproducing closely the structure of niche-overlap graphs. Finally, by quantifying the competition between species, we reveal the prevalence of weak links in chordless cycles, and their strong effect in reducing the number of chordless cycles when they are removed from the network.